A year ago I wrote a short one-act play called Shooting Practice. Since then, the play has been performed in four shows in New York City and Connecticut. Currently, it’s in Zeller & Squires show of one-act plays at the Lyric Theatre in New Haven. It will be performed Nov. 4 & 5 and 11 & 12. Allan Zeller and Kimberly Squires are a husband-and-wife acting team, and they are riveting in Shooting Practice. Allan Zeller is ominous as the father teaching his daughter the rules about guns. Kimberly Squires, as the daughter, takes us through a harrowing, and sometimes humorous, experience.

Someone asked me if Shooting Practice is about gun control. My answer is: it’s about the characters, rather than an issue. To me, the play is about how the person who teaches you the rules breaks them. It’s about a child watching a father, and learning lessons the father never intended to teach.

Allan Zeller, who plays the father, says “The gun he uses to exact his righteousness… is just the tool at hand. The real weapon in the play is the father’s own lack of understanding for the neighbors, city officials, dog, and ultimately, his own daughter.”

That said, statistics show that if you have a gun in your house, chances are someone will be hurt.

I hope you get the opportunity to see the show. I’m proud to be in the company of playwrights Rosemary Foley (who says “There’s not one unnecessary word in Shooting Practice”) and Frederick Stroppel, who writes plays so funny you’ll cry.  The Lyric Theatre is a lovingly restored gem.

I’d love to hear what you think about this show. 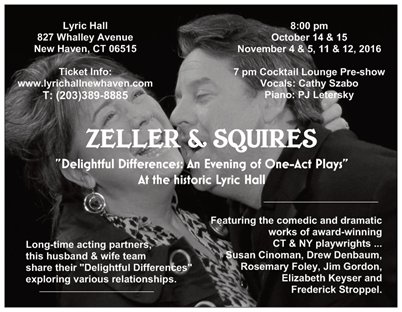 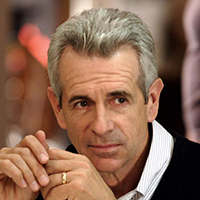 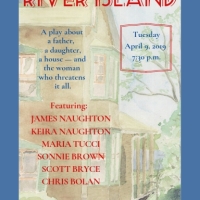 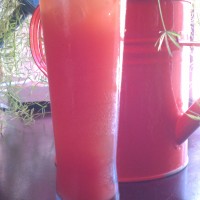 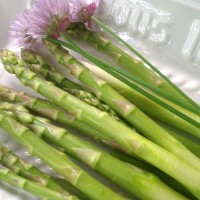 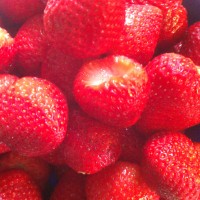